How to play GTA 5 on Google Pixel 7 [Steam Link] 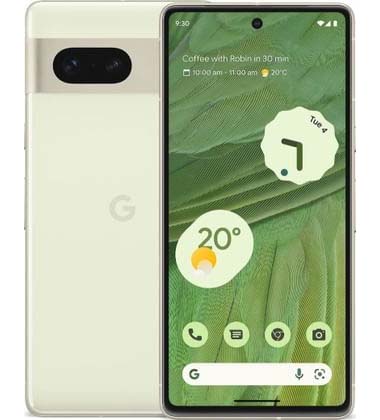 GTA 5 on Google Pixel 7 – One of the most-played video games ever is Grand Theft Auto (GTA) 5. The game’s initial release was for the Xbox 360 and PlayStation 3 platforms back in 2013, and it has since expanded to include PC, PlayStation 4, Xbox One, Xbox Series X and Series S, Microsoft Windows, and PlayStation 5.

There are a few workarounds you can employ to play GTA 5 on your Google Pixel 7 mobile device. Here, we’ll look at how to use Steam Link, PS Remote Play, or Xbox Game Pass to play Grand Theft Auto V on the Google Pixel 7 smartphone

Compared to PlayStation and PC players, Xbox Game Pass subscribers can play the game considerably more conveniently on their Google Pixel 7. Before we begin, it should be noted that the Xbox Game Pass Ultimate Subscription is necessary in order to use this way to play the game. Follow these instructions to do so: